A "fabulous feeling" is how Jason Canton described his win in the Six-Year-Old competition at the Markel/USEF National Young Horse Dressage Championship with Grandioso. "It's been a long year and a lot of hard work getting to this point." The Westfalen gelding was bought by Canton, of Alpharetta, Georgia, in Germany when he was a five-year-old. 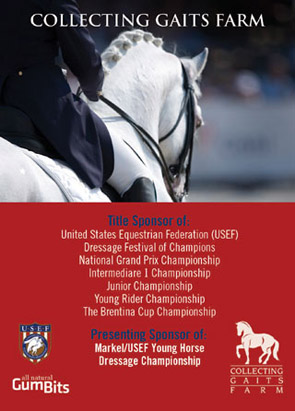 Lexington, KY - The United States Equestrian Federation (USEF) has formed a partnership with a newly developed equine product manufacturer, GumBits, to sponsor the 2007 Collecting Gaits Farm/USEF Dressage Festival of Champions, presented by Paul Miller Auto Group. In addition, GumBits continues their commitment to the sport of dressage by also being a new supporter of the Markel/USEF Young Horse Dressage Championship, presented by Collecting Gaits Farm. 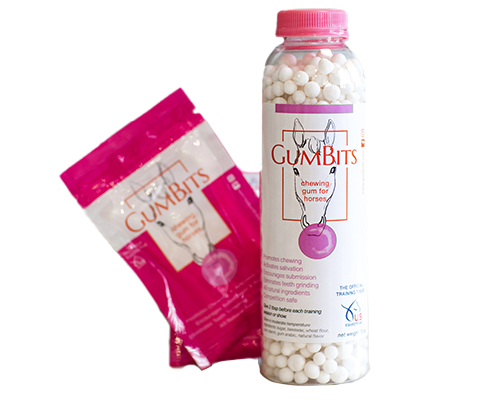 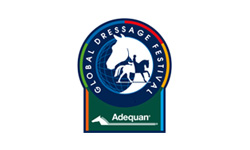 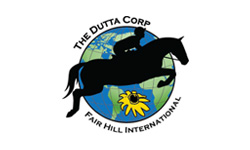 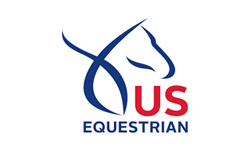 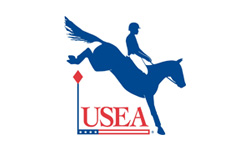 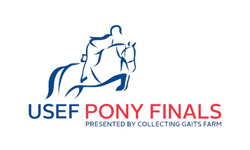 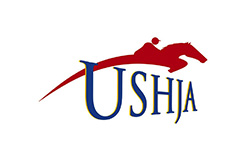